Synology are  one of the most common  brands for Network Attached Storage devices both in the home and workplace. Synology provides a complete range of  NAS devices scaling from small desktop boxes to large enterprise machines that comprise scores of drive

As a rule, the model names of Synology NAS can be interpreted as follows:

“RS” is used for RackStation, 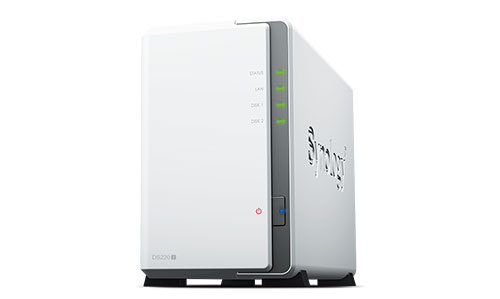 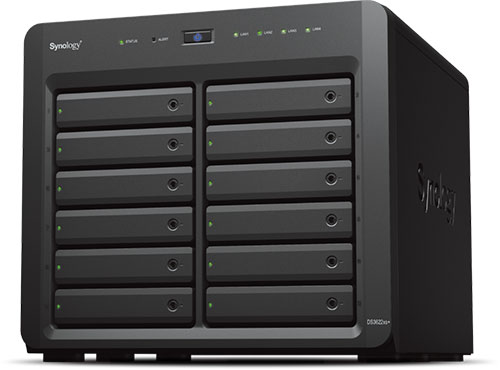 Synology NAS appliances use a Linux-based operating system called DiskStation Manager. Access is via a  web interface and covers  functions, such as file sharing, data management and protection, backups, cloud services, virtualization and others.

Ext4 is the most common file system used however he newer Btrfs file system of Linux can be used .

Furthermore, all Synology NAS boxes support the 256-bit AES data encryption. When enabled for a shared folder, the data within it is stored in an encrypted format with a set of encryption keys. 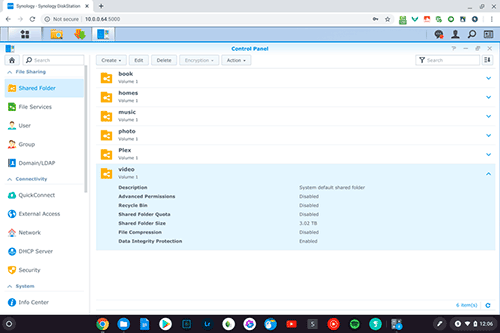 Synology NAS units support multiple RAID options that may vary depending on the model. Some of them may not be configured as RAID and thus lack redundancy. The possible variants include:

User Error The user may make an error when attempting to extend storage or replace existing drives. You can change  the Raid Configuration via  Storage Manager without losing the existing data however replacement of an incorrect drive, erroneous rebuild or other mishaps can corruption corruption of a new RAID setup and cause data to be inaccessible. Accidental deletion of files is also very common.

Configuration loss NAS configuration and RAID metadata can become corrupt due to power outages and other unforeseen incidents. This again will cause the data to appear to be missing.

RAID rebuild Problems this usually happens after failed drive is replaced in the RAID. The NAS will automatically rebuild the array. Any interruption in this process can cause the appearance of the loss of your data.

Firmware update  most users perform firmware upgrades to resolve any issues with the Synology NAS or to benefit from new features of DSM. Yet, after the operation is completed, the storage pool may become unavailable for access and the repair function in the Storage Manager may not help to overcome the problem. Also, unexpected power cuts or a drive failure during the update procedure may make the OS inaccessible. In this case, the NAS itself won’t start, and reinstallation of DSM will format the drives, causing the loss of data.

NAS device malfunction A NAS device  is a miniature sever that has components that can fail eg cpu, ram , power supply.  Failure of the NAS can cause the raid to become corrupt.