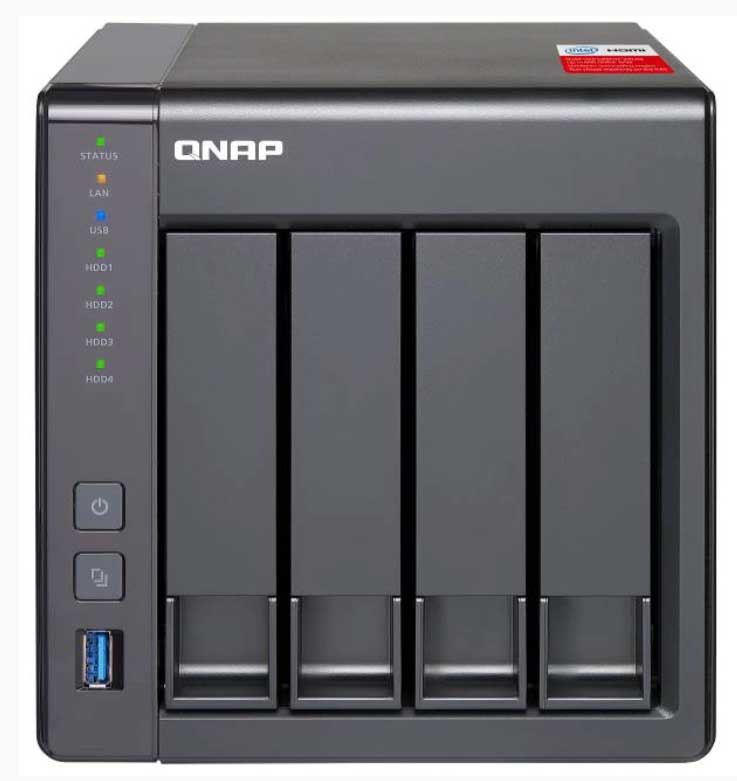 Users of QNAP network-attached storage (NAS) devices are reporting attacks on their systems with the eCh0raix ransomware, also known as QNAPCrypt.

The instigators who pushed this  malware increased activity about a week before Christmas, taking control of the devices with administrator privileges.

The method of infection is as of yet unclear . Some users admit they were reckless and did not secure the device properly (e.g. open  ports over an insecure connection); others claim a vulnerability in QNAP’s Photo Station allowed the attackers to wreak havoc.

Yes I know I am a total idiot for leaving that open to this type of hack but I didnt take any of that seriously. I always thought no-one want the little guy and I will be the first to say I was wrong!

Regardless of the attack path, it appears that the eCh0raix ransomware actor creates a user in the administrator group, which allows them to encrypt all files on the NAS system.

ech0raix ransomware demands ranging from .024 ($1,200) to .06 bitcoins ($3,000) during these recent attacks.. Some users had no backup options and had to pay the threat actor to recover their files. If the NAS is directly connected to the Internet (for example, via PPPoE, static external IP address, or a router in DMZ mode), change the system port number in QTS.

Installing and Running the Latest Version of Malware Remover